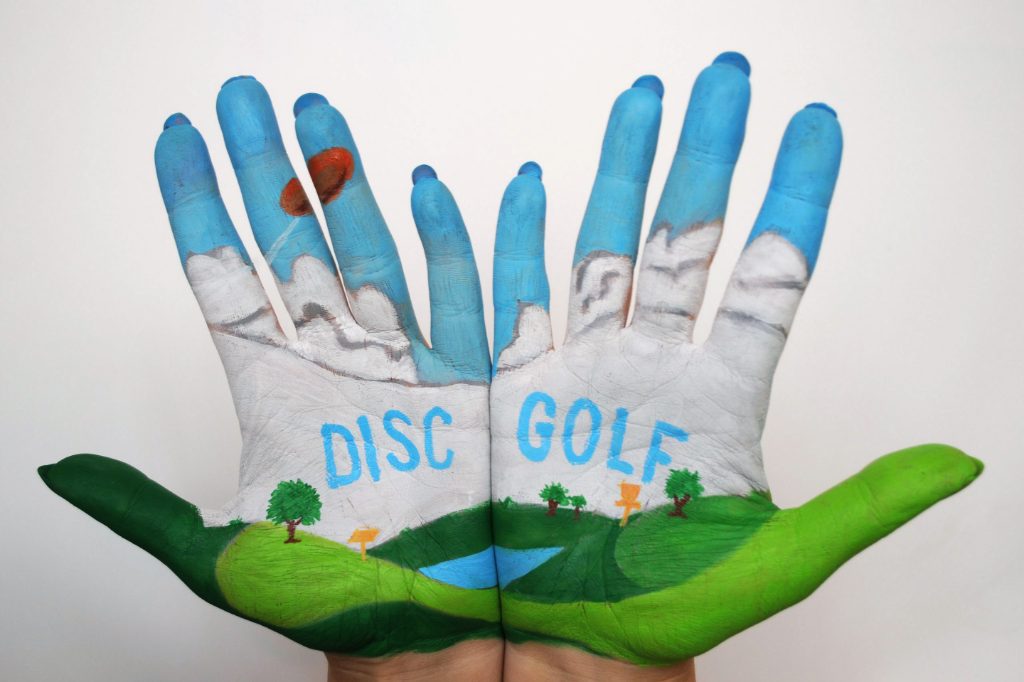 Most of the time, there are only a few things on our minds when we reach the disc golf course. From worrying if we brought enough water with us and the right disc golf grips and throws, to focusing on finally getting a birdie on that one difficult hole, the disc golf mindset tends to be rather fixed. When you’re about to play in a tournament or even head out for a competitive but casual round, that thought process is fine, but what if there were other things to think about?

Many of us love playing disc golf because of the sense of community it can build, as new friendships are formed that otherwise may never have existed. People look forward to seeing their friends each week at league and you know there’s almost always someone to call when you want to go out and throw. Yet with such a sense of camaraderie, are we shortchanging ourselves by not getting to know each other on a deeper level?

Talk with any number of people out on the course and time and time again you’ll hear phrases like “This sport saved my life” or “I found a sense of family from playing.” While every story is unique to the individual who tells it, there’s no denying that disc golf, as small as it may seem compared to other sports, has played a huge role in boosting the mental health of men around the world. 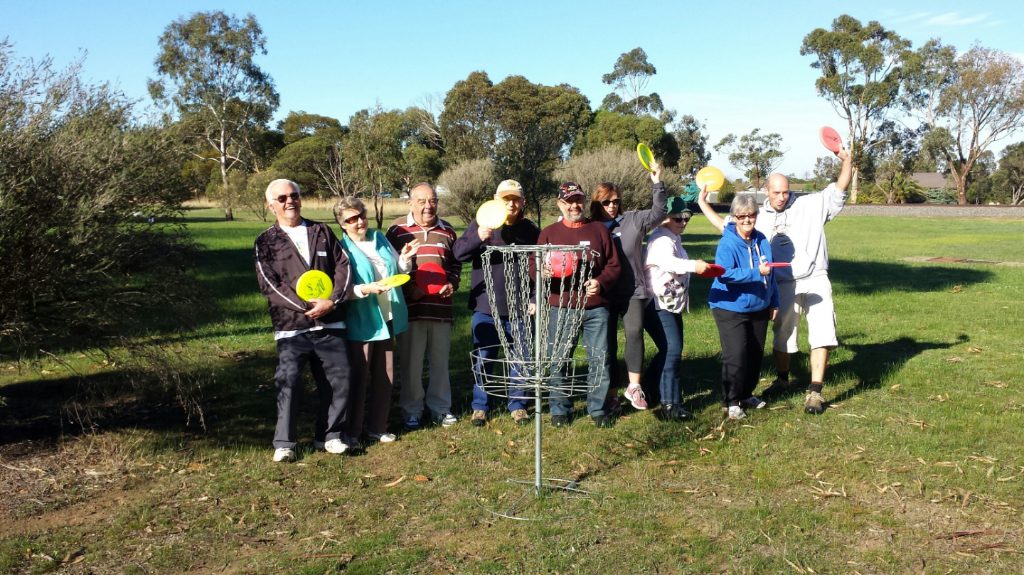 Feeling like we belong is a fundamental part of having good mental health and by sharing a common interest with other guys in your area, you’re increasing your level of happiness and ability to feel grounded. Talking about whether you’re playing in the upcoming tournament in town certainly helps you to connect with others, but what we’re really getting at is something much more personal.

Are You Doing Okay?

It’s sad to say and uncomfortable to think about, but sometimes men’s mental health concerns lead them to self-harm and even taking their own lives. While this doesn’t necessarily have a specific correlation to playing on a sports team or not, consider how you can take an active role in making sure that your friends are doing okay. Asking the question is tough, and for some, answering it can be even more difficult, but if no one checks in on each other, the consequences could be devastating.

The next time you’re playing a round of disc golf, look your friends in the eyes and ask how they’re doing. Create a safe space for them to share what’s on their mind by listening without judging and only offering advice if they want it. More often than not, we just want to be heard without having other people trying to “fix” our problems, so it’s important that you act as a support system for your golfing buddies. 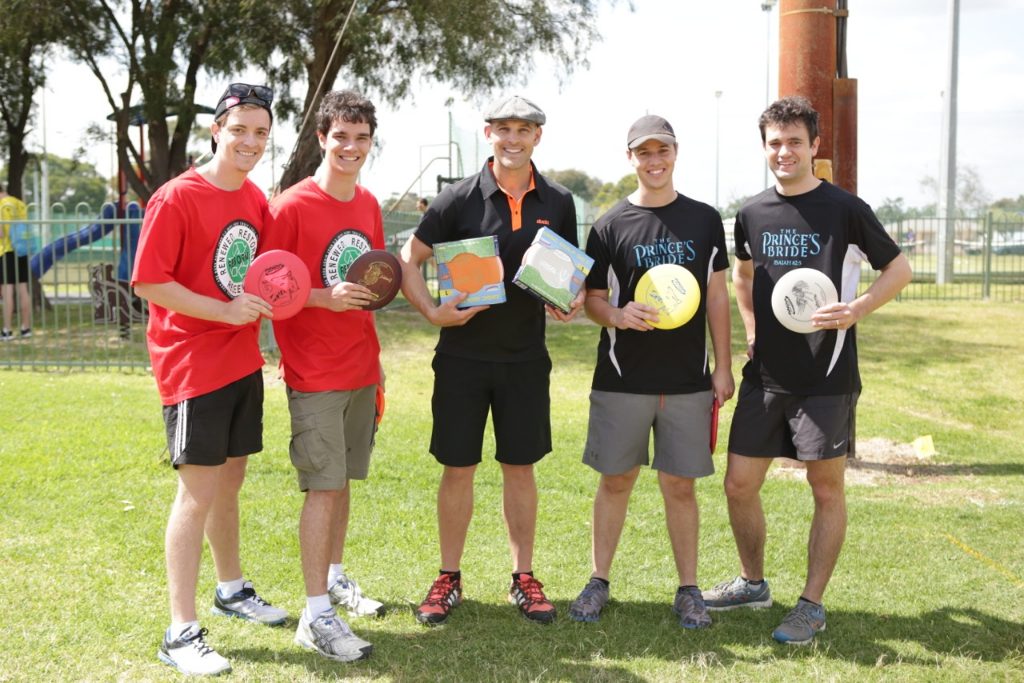 If it sounds too intense, think back to a time when you really needed support around your own mental health and consider how big of a difference it would have made if someone asked you how you were doing. The disc golf communities around the globe are incredible, and it just makes sense that players can be there for each other during difficult times in life.