Skip to content
How Disc Golf Works on Golf Courses

It seems like golf and disc golf have been at odds for the last few decades. While one is traditional, the other is new and all-inclusive. So, do they meet in the middle? Well, no, but the two coexist and offer unique advantages for players of all ages and skill sets. 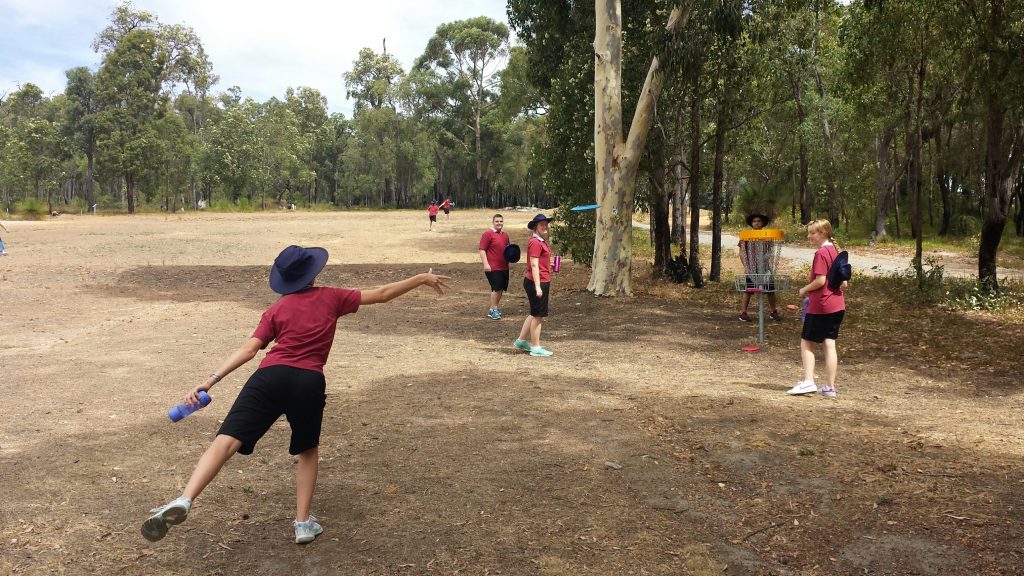 Mundaring Sporting Club marries the two sports in one great club, making disc golf and traditional golf both affordable and easily accessible. So, what is the benefit of having both sports in a sporting club? Because golf has had such a long career, it can easily bring traditional athletes to disc golf while still maintaining its original pull for ball golfers, and disc golfers can enjoy ball golf at a lowered price, perfectly marrying the two sports.

Golf began in roughly 1421, starting off—believe it or not—as nothing like a gentleman’s sport. In fact, it began as whacking pebbles, and it didn’t become an official sport for another seventy years. Golf has evolved over the years to invite people of all skill sets, from novices to highly trained professionals.  But the game has lost some of its thunder. The sport, however, has become popular in a new form: it’s younger brother, disc golf.

Disc golf’s basic playing principles still lie in ball golf, but the Frisbee’s introduction into disc golf came through target practice. Throwing discs and pie tins at trees may not have been glamorous, but it started a revolution. Now, the revolution of both sports in clubs available simultaneously has taken advantage of the popularity of both disc golf and ball golf. 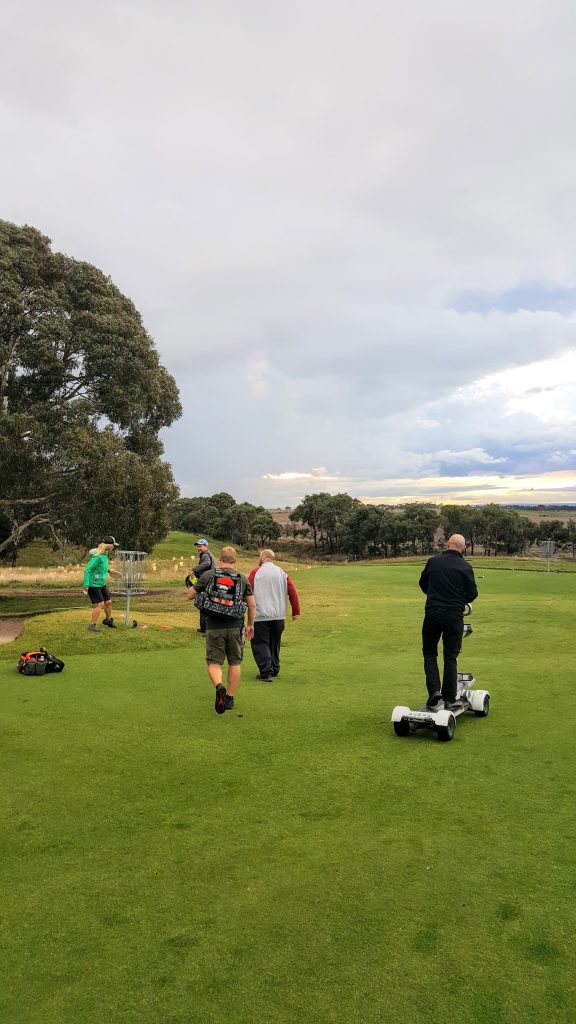 Because a majority of disc golf’s playability depends on the location and innovation of a course’s landscape, adding disc golf to an already-established ball golf course is easy. A professional course designer can use both routine paths and delve into untraveled routes to effectively use space and take advantage of changes in terrain. Having the additional source of revenue through adding very little to an already-established course will boost the attendance of a popular golf club.

Ball golf is on the decline as people get busier and the difficulty of mastery has made many turn a cold shoulder to this traditional game. The revitalization of golf through disc golf is highly affordable, and it brings in people from all disciplines. Because disc golf is very popular with the younger generations, you’ll likely see in influx of varying demographics coming for one sport and staying for the other. Giving your club a boost through adding disc golf can also revitalize you golf course, so consider the effect adding a few baskets will have! 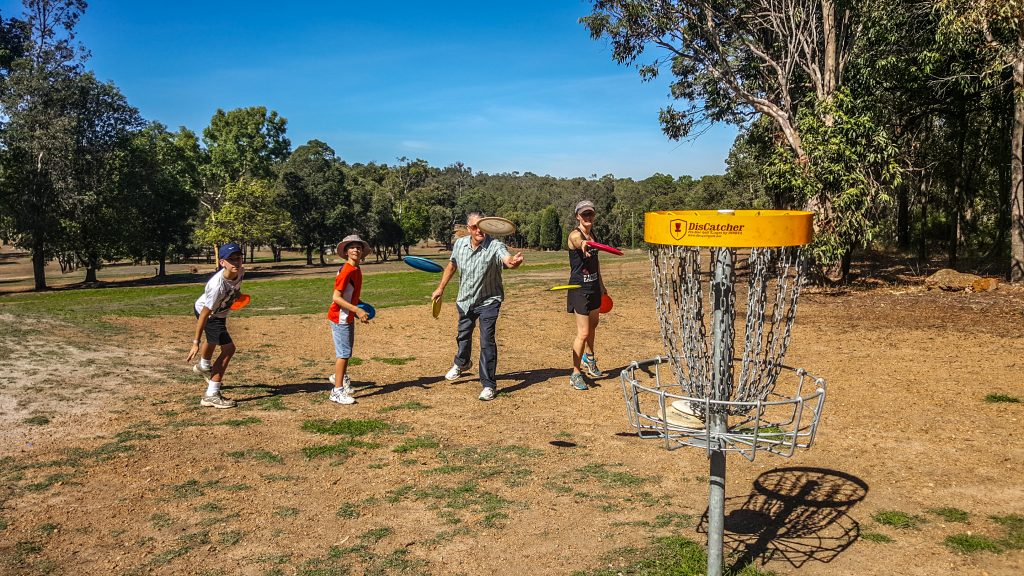 It’s no secret that the main reason for many golf-park closures has to do with the lack of incoming revenue. Many golf products come from the balls and memberships purchased. Because ball golf is on the decline, membership income is harder and harder to come by. Disc golf offers affordable products, and charging membership fees for access to both disc and traditional golf clubs makes it possible for people to take advantage of those benefits. And, the more people interested in either sport will increase the likelihood of membership in clubs.

Consider Mundaring Sporting Club. Like we’ve mentioned before, this sporting club includes both ball golf and disc golf, but the club doesn’t stop there. Along with its pre-evidenced golf course, it also envelops a string of disc golf courses, and it’s growing all the time! Paying a low membership fee of $245 annually includes national affiliation costs and access to the sporting club for both ball and disc golf. One of the best parts of this successful club is its community. It continues to gain members and inspire others to take up new sports and invite family members to its accommodating facilities. For more information, visit their website. 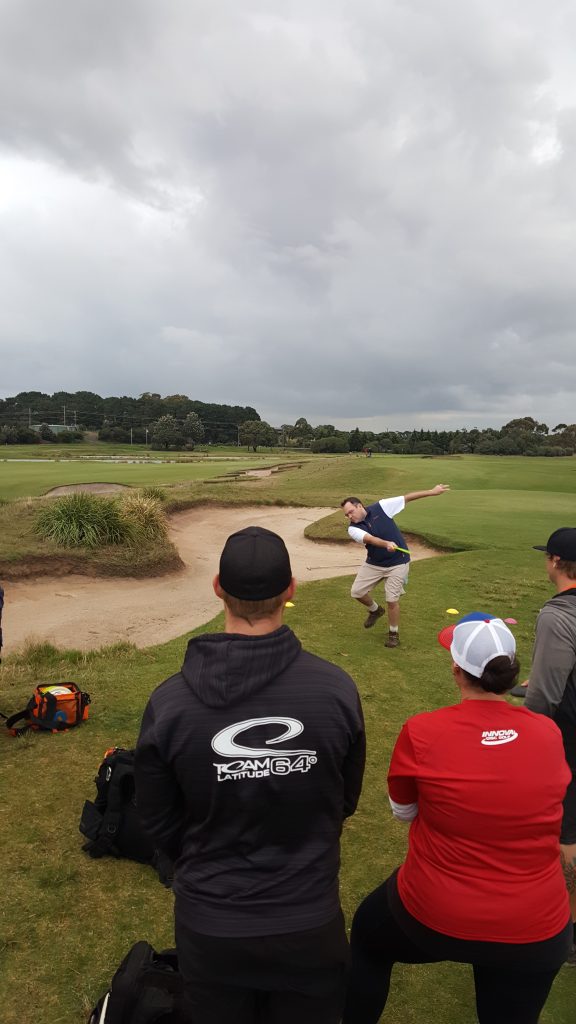 Though traditional golf is on the decline, disc golf is growing all the time. Making use of space for ball and disc golf can revitalize your club and bring in new members. From the very successful Mundaring Sporting Club, it’s easy to see how possible your future is. Consider combining the sports, and enjoy an upswing in your routine! 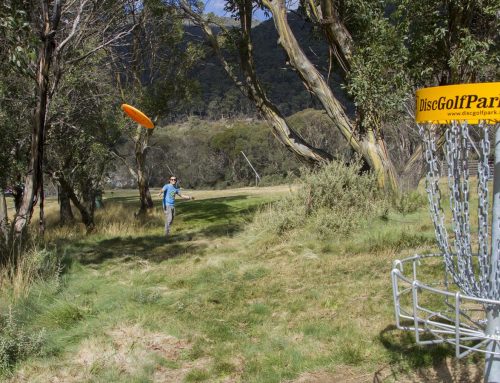 Get Your Slopes Ready For Year-Round Fun With Disc Golf 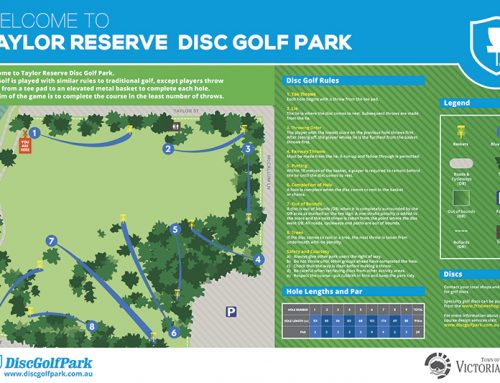 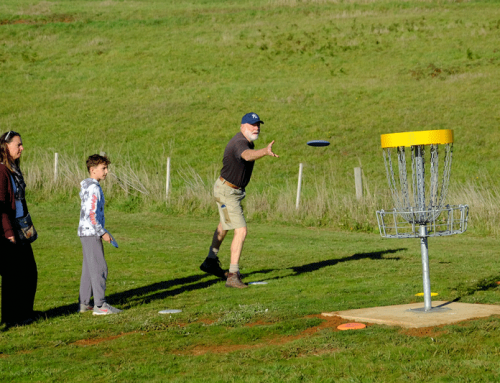 Energize Your Winery Or Brewery With Disc Golf Gallery

Energize Your Winery Or Brewery With Disc Golf

A First In South Australia – The Tintinara Disc Golf Course