The Disc Golf Tours You Need to Know About

The disc golf season may fly by for most, but within the eight to nine months that many would consider “tour time,” there are a ton of opportunities to play. If you’re new to the sport of disc golf, it might seem overwhelming to decipher the differences between Majors, NTs, the DGPT tours, and more. Today we’re going to break down the disc golf tours you need to know about and offer helpful resources to stay up to date on the latest events happening across the world.

Some of the more popular events for both touring players and aspiring pros are the PDGA National Tour stops. While the specifics change each year, you can expect at least a handful of events to be classified as an NT. This means that competitors in both the men’s and women’s divisions are vying for points at each event and can win the NT Series Championship if they come out with more points than anyone else.

There are only two more NT events coming up in the 2018 season, and if either of them is near your hometown, you may consider playing in one of them to experience the upper echelons of professional play. Check out the full 2018 NT schedule here.

Along with the NT stops on tour, you’ll also notice that many events are considered PDGA Majors. Like the name entails, these are important tournaments that many place as a high priority. They include varying types of World Championship events as well as the United States Disc Golf Championships. A complete Major schedule can be located here.

Having earned a place as one of the more notable series of events during the disc golf season, the Disc Golf Pro Tour has worked to make their tournaments more challenging and exciting each year. Some DGPT stops remain the same from year to year while others have changed to give players the opportunity to experience new courses.

Similarly to the NT points system, the DGPT hosts a ranking component of its own, and the individual with the most points at the close of the season in both the MPO and FPO divisions will be crowned as winners. The DGPT offers more than just events, as they boast a shop full of merchandise so that fans can show their support. Check out their website for more information.

Incorporating a global mindset into the game, the DGWT organized four events in 2017, with stops in Australia, the Czech Republic, Finland, and the United States. Organizer Jussi Meresmaa announced that in 2018 the DGWT would be taking a break but to expect bigger and better things in the coming years. However, one of the most thrilling events, the Konopiště Open is still on this year’s schedule despite not being associated with the Disc Golf World Tour this time around. Check out the full DGWT website to learn more.

In and among all of these tours are also local events that are classified as A, B, or C-tiers. You’ll find that many touring players will visit these smaller events during the weekends when they have a bit of a break from other larger tournaments.

Do you have a favorite tour to follow, one that you think really incorporates the best courses the world has to offer? Or are you a fan of all disc golf in general, no matter where it is or who organizes it? Let us know in the comments below. 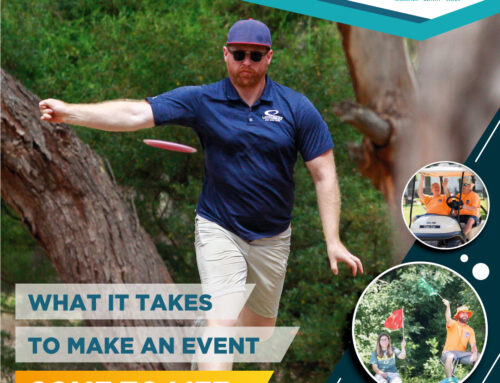 What It Takes to Make an Event Come to Life Gallery

What It Takes to Make an Event Come to Life 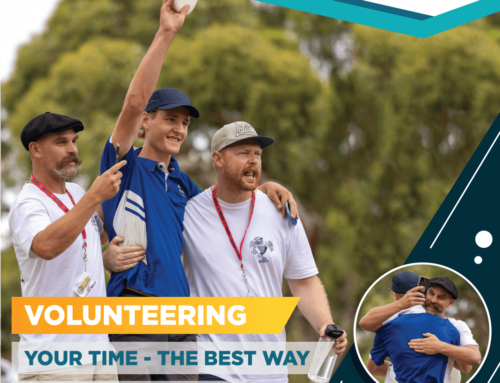 Volunteering Your Time – the Best Ways to Get Involved Gallery

Volunteering Your Time – the Best Ways to Get Involved 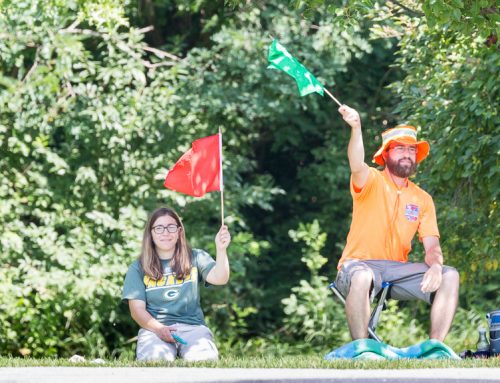 Make your next event a success Gallery

Make your next event a success 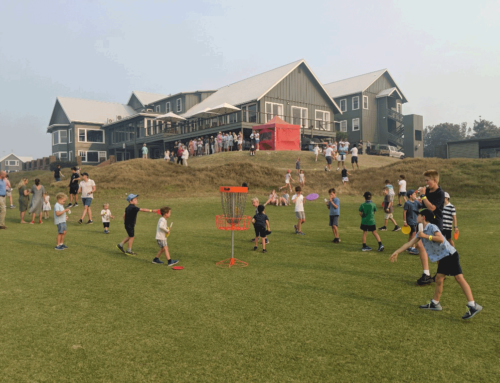 From Golf to Disc Golf: Make your golf course profitable in a beat Gallery

From Golf to Disc Golf: Make your golf course profitable in a beat 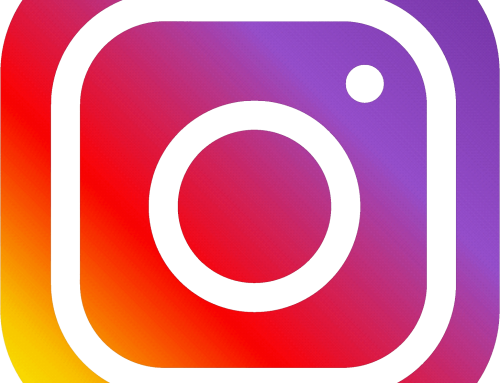