Addicted To Your Phone? Disc Golf Might Be The Cure

Let’s face it – whether we like to admit it or not, we’re all addicted to our devices. Whether you’re a staunch iPhone supporter, you love your Android, or you can’t seem to pull away from your computer, people are spending more and more time in front of a screen. Those of us who have children are in turn showing them that this behavior is acceptable, and the controversy of screen time and kids becomes a real issue. 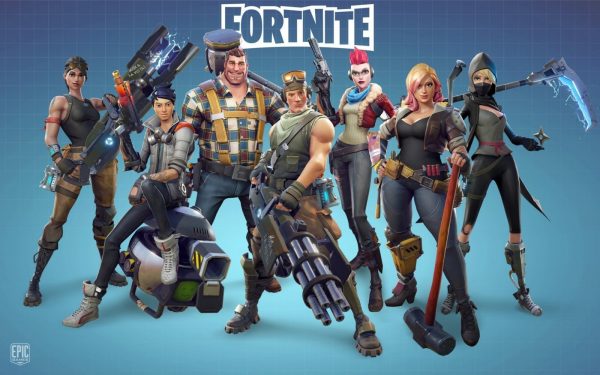 Whether you’re all for getting your kids away from the video games and iPads or you don’t think it’s that big of a deal, it goes without saying that we could all stand to set our devices down and spend some time outside. You don’t have to become an athlete and your kids don’t have to suddenly take on a plethora of new hobbies, but there’s one activity that everyone can enjoy as we give ourselves a little screen detox. It’s called disc golf, and Australian-based Recreation Activity Design is all for it (or RAD for short).

Without getting into too much of the controversy, the time that children spend addicted to their screens has started to influence their behavior in general. “I am often worried that my child is hard to pull away from a simple game such as Sonic the Hedgehog on the iPhone whilst his mum’s cooking,” said Chris Finn, Director of Australian Startup RAD. Yet rather than pointing the finger at video game companies, a deeper investigation into what’s truly going on is crucial.

“When we were kids our parents had much more of an influence in when it was time to turn the tape drive off or take out the cartridge from our Commodore 64’s and Atari games,” Finn continues. Yet when he’s met with resistance as he tells his own children that it’s time to turn off the games, he comes upon this realization, “But as I sit and watch an evening TV show, I find myself and my wife both engaged in other things on our mobile devices.”

Why Disc Golf Is The Answer

It’s clear that getting outside can do a world of good for adults and children alike, but what do you actually do? Playgrounds obviously cater to younger ones only, and joining sports teams can become expensive quickly. Here’s where Recreation Activity Design comes in, as they’re working to promote the sport of disc golf Australia wide. 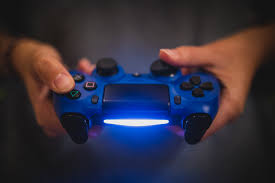 Already a well-received activity by both residents and local government alike, disc golf can be enjoyed at all ages and levels of athletic ability. It costs very little to play and offers families the ability to engage in exercise, meaningful conversations along the way, and a bit of friendly competition if the mood strikes.

“We think we have found a great solution to help ensure folks get that quality time with their kids and also engage in a fun activity that can take them all away from the screens. Whether it’s a TV, a gaming screen, or a smartphone, it’s time to put them down and enjoy the outdoors,” says Finn. Thanks to the efforts of RAD, that’s exactly what’s happening for many Australian families.

About the Author: Andrew Ferguson

Andrew has over a decade experience playing and promoting disc golf throughout Australia and the world. From initial consultation to completion, Andrew has designed and delivered disc golf course projects for various local governments, schools and private businesses. As Tournament Director, Andrew has designed multiple disc golf courses for the Australian National Tour and was the Event Organiser of the 2017 Aussie Open PDGA Major. Andrew has served as a board member of Australian Disc Golf (ADG), and is the co-founding member of Geelong Disc Golf.