Skip to content
Boosting a Park’s Value with Disc Golf

Let’s take a look at how disc golfing can improve a park’s value:

Installing a disc golfing course to a park is a big task which, more often than not, involves getting permission from the city or county before you can even think about laying your first tee pad. While many are successful in the negotiations, some authorities fail to see that installing a disc golfing course is so much more than constructing an arena to play with friends. Often, this lack of vision causes the proposal to be stonewalled. Yet, if city and county officials better knew the benefits, we’d bet a lot more disc golfing courses would find their ways into parks world-wide. 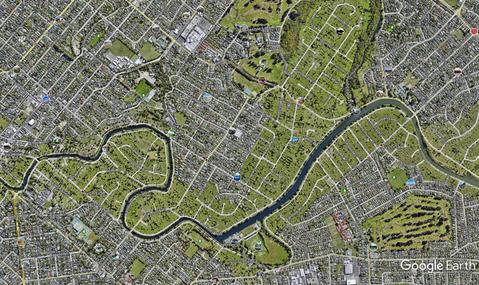 City parks sometimes get a bad rap for being places where teenager do unsavory deeds, or where adults fall asleep when they can’t catch a break. Now, disc golfing does not offer a magical solution to these problems, but it does offer more foot traffic in the park itself.

Increasing numbers of people entering the park means that officials must frequently visit the park and its associated course. Security measures must naturally increase because of these check-ups. The same effect can be achieved by the sheer number of people who will visit the land regularly to throw a round of golf.

More Than Just The Course

From a city official’s perspective, a clean and well-maintained park with multiple recreational activities will attract visitors and new businesses, which will naturally boost the city’s economy. Land that draws people from all over the town is seen as a resource, especially if it includes a pay-to-play disc golf course. 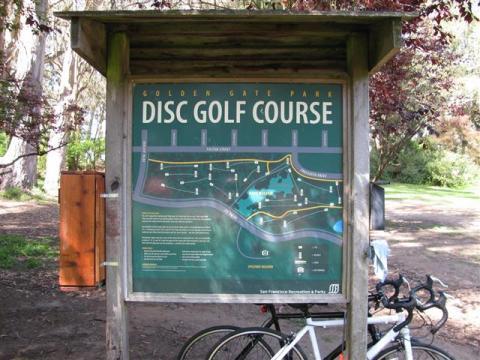 Think of the last tournament you visited in your home town: did you pay for food? How about gas or lodging? Because you were there for disc golf, you had to use the town’s resources and spend your money locally, which boosted the town’s economy.

We’ve seen it in small towns across America, where the disc golf course was like a breath of fresh air for the area as a whole. Perhaps they chose a park that wasn’t used much but had potential with the only disc golf course for many miles around. All of the sudden, you have people driving from hours away, bringing their friends and family on a mini disc golf vacation.

In general, bringing a disc golf course to a local park means that you and your friends get to play that much more often. But when you step back to analyze how the park’s value will be boosted, as well as the town’s, it makes a lot of sense to have a disc golf in every city. Perhaps you can be the one to make that happen in your community!

About the Author: Andrew Ferguson

Andrew has over a decade experience playing and promoting disc golf throughout Australia and the world. From initial consultation to completion, Andrew has designed and delivered disc golf course projects for various local governments, schools and private businesses. As Tournament Director, Andrew has designed multiple disc golf courses for the Australian National Tour and was the Event Organiser of the 2017 Aussie Open PDGA Major. Andrew has served as a board member of Australian Disc Golf (ADG), and is the co-founding member of Geelong Disc Golf.