Skip to content
Increase Revenue In Your Community Through Disc Golf

Increase Revenue In Your Community Through Disc Golf

Think for a moment about the last time you attended a major sporting event – was it a football game or a tennis match? Take yourself back to that time and place and evaluate how many people were there. Now imagine that each of those attendees needed to fill up their car with gas before heading home, many likely ate at least one meal while in town, and for some, they even spent the night before making the drive back the following day. 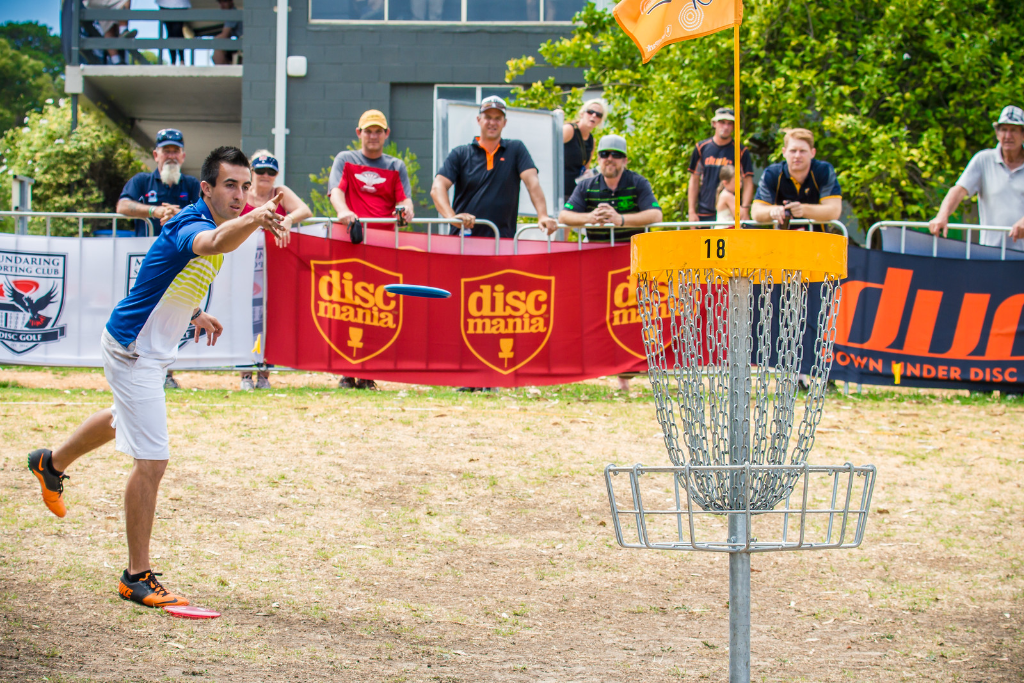 Large events like these are often held in big cities, but the impact is still the same – any game or match brings in massive amounts of money to the place in which it’s held. Not only do these events provide a fun activity for people from all walks of life, but they truly help to boost local businesses.

Now let’s take this idea and shrink it down to a much smaller scale and change some of the details a bit – picture a small to mid-sized town or city that hosts a disc golf tournament. Although these events aren’t quite as large as a major game, the impact is still relative. If you’re not sold on the idea just yet, here’s a closer look at how disc golf can increase revenue in your community.

Disc golf is still an emerging sport and there aren’t a plethora of courses in each town just yet. Those who are committed to competing regularly find that they often drive hours away to partake in events, and given that they need to perform well each day, it’s a safe bet that they won’t be commuting back home multiple times. This means that local hotels and motels can enjoy an influx in bookings over a two to three day period without even having to try.

Similarly, both players and spectators typically don’t pack in days worth of food when a disc golf tournament takes place as it’s just not convenient to do so. Local cafes and restaurants will see a boost in business as well, as they’ll have a hungry bunch to feed after the competition ends each day! 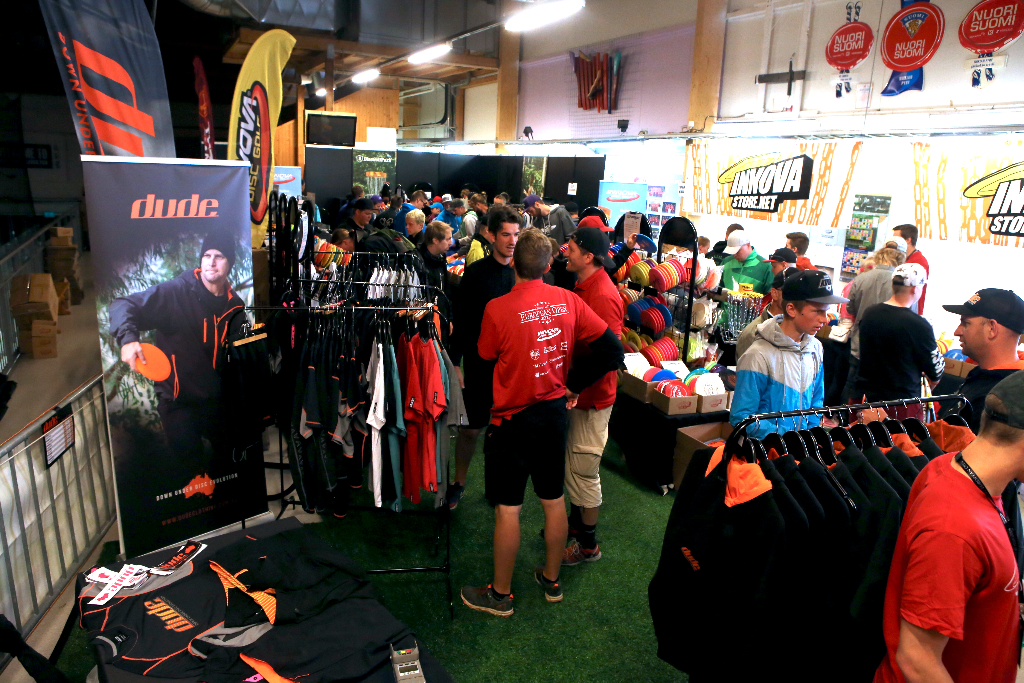 Towns that are more familiar with disc golf as a whole are typically quite excited to host a tournament or two each year as they find far more visitors are willing to spend money at sporting goods stores. Think back to our initial scenario about football games – how likely are you to stop into a shop and purchase a ball, jersey, or other types of memorabilia?

The same thought process rings true for disc golfers, and anyone who stocks discs, bags, stools, apparel, or other accessories will position themselves to make a ton of money over the course of the event. Sure, people can purchase disc golf gear online at any time, but there’s something special about buying a disc while you’re in town for the event.

Aside from the retail boost that disc golf brings to a community, those who manage the courses themselves can often reap a large amount of revenue during tournament time. Courses that have been installed at golf clubs usually require a greens fee in order to play, and some parks do include a pay to play feature as well. When tournaments often have 100 or more players in attendance, this small per person fee can add up quickly. 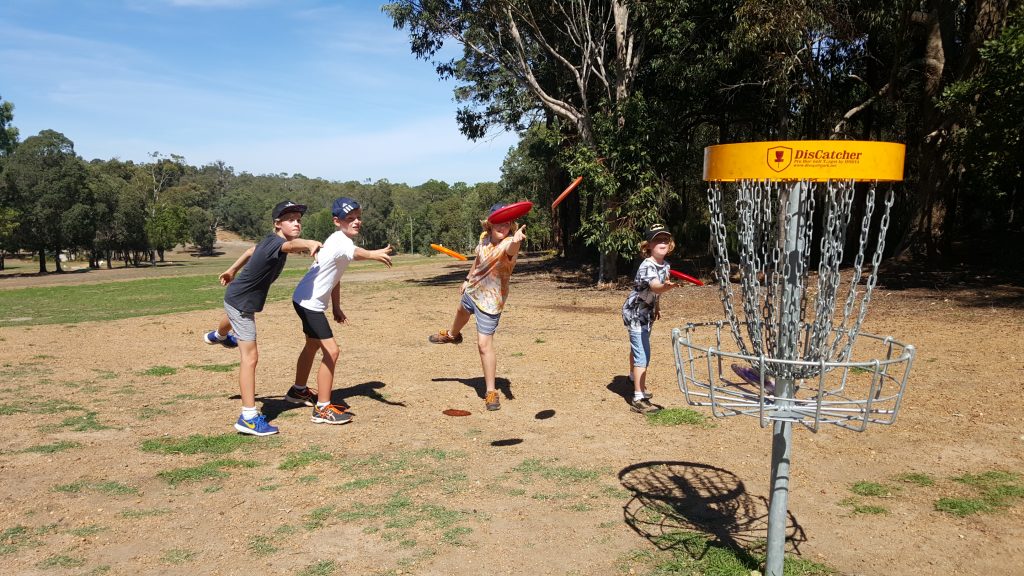 It takes an immense amount of time and energy to host a disc golf tournament, and more often than not, the people who take on this task are doing it for free. Disc golf clubs typically run under a nonprofit status and if they do make any money from an event, they either donate it to a local organization or use it to further improve upon the courses in the area.

By supporting these clubs, residents are truly investing in the livelihood of their community and helping to make it a more beautiful place. Coupling a disc golf tournament with a one-day clinic to raise additional funds can even help to benefit children’s programs, provide the resources to integrate disc golf into local schools, and so much more.

On the surface, a disc golf tournament may seem like a niche event that shuts down your favorite park for the weekend, but in reality, it’s a major gathering that can significantly impact the well-being of a community. With more and more frequent events comes more opportunity for communities to benefit from a true influx in revenue, so the next time you hear about a tournament taking place, make sure to invite everyone you know!